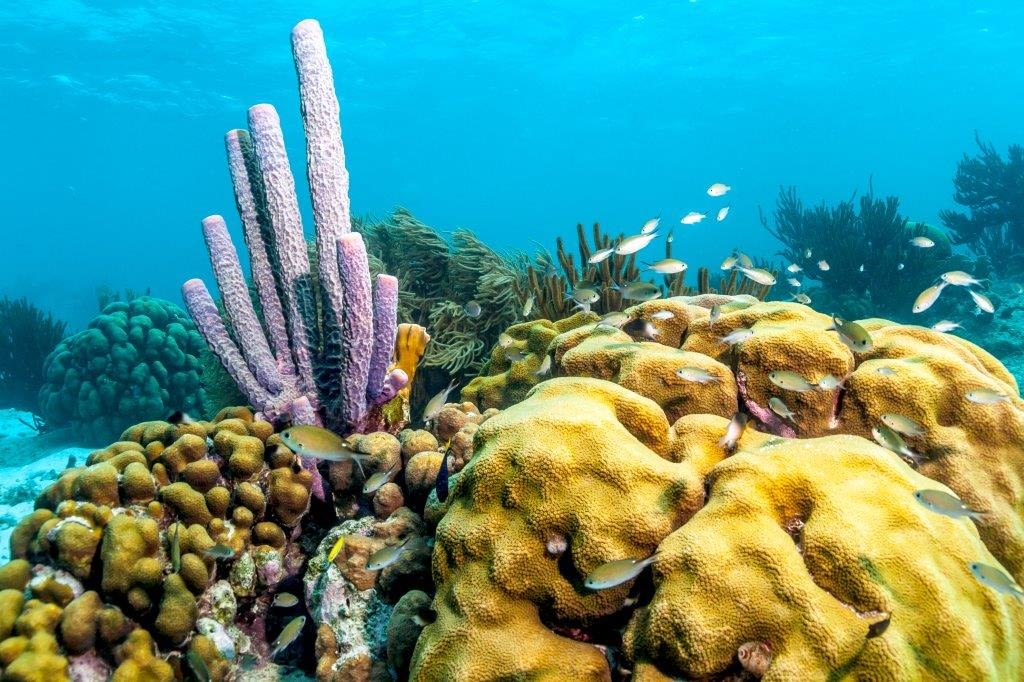 Ultimate Diving has been busy working on some fantastic itineraries to the beautiful Bonaire so you can start planning for a fantastic diving adventure. Bonaire is one of the few Caribbean destinations where you can dive 365 days of the year! Therefore, it is no surprise that it is a popular destination for divers. Experience its pristine underwater environment thriving with vibrant tones and encrusting corals on every rock and wreck and you will not be disappointed! 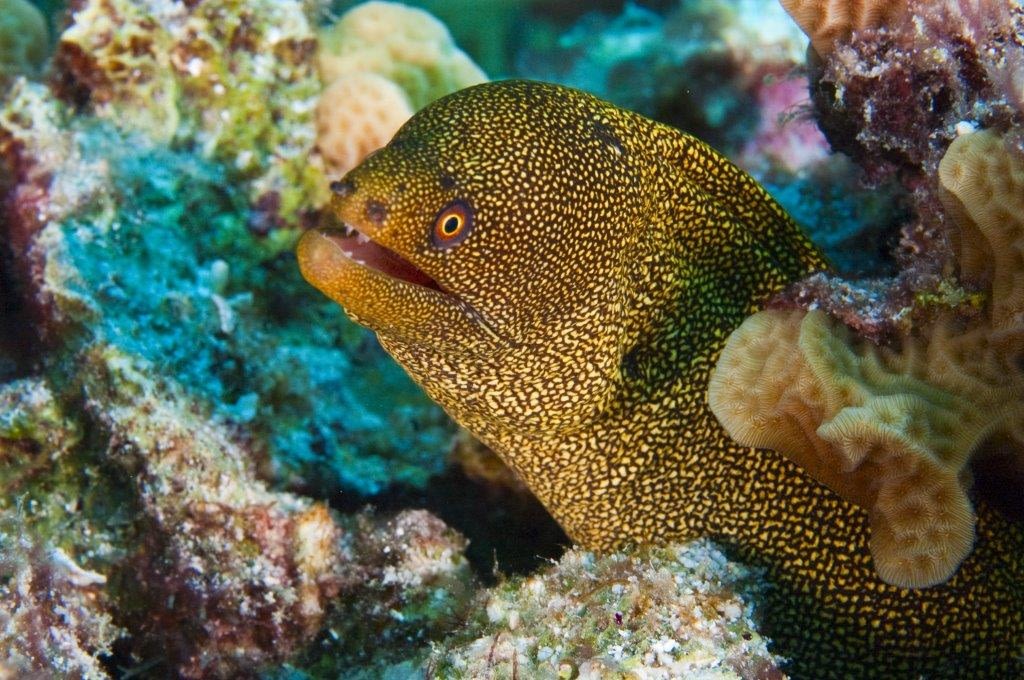 Ultimate Diving have a fantastic early booking offer for Captain Don’s Habitat. The resort was founded in 1976 by the renowned underwater legend Captain Don Stewart who was at the forefront of environmentally sound developments on the island of Bonaire for many years. The pristine house reef accessible from the beach is awash with colourful parrotfish, angel fish, feisty sergeant majors, butterfly fish, scrawled file fish, grunt, gobies and groupers. 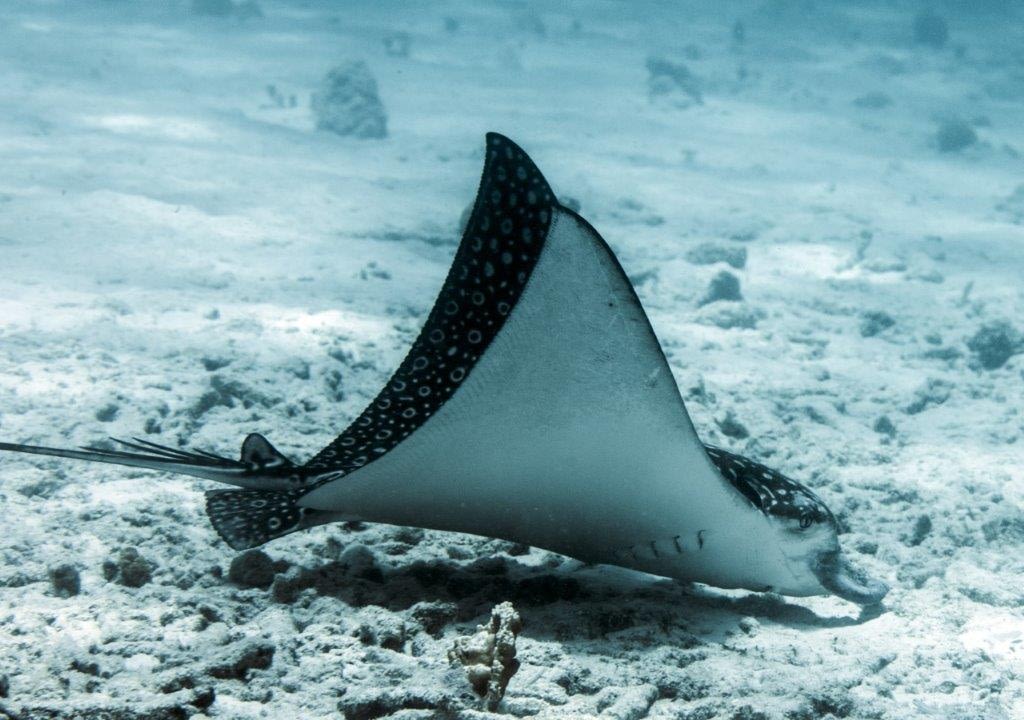 To enquire or book, just give the Ultimate Diving team a call on 0208 655 6458 and they can answer any questions you may have and give you the lowdown on the destination and diving. 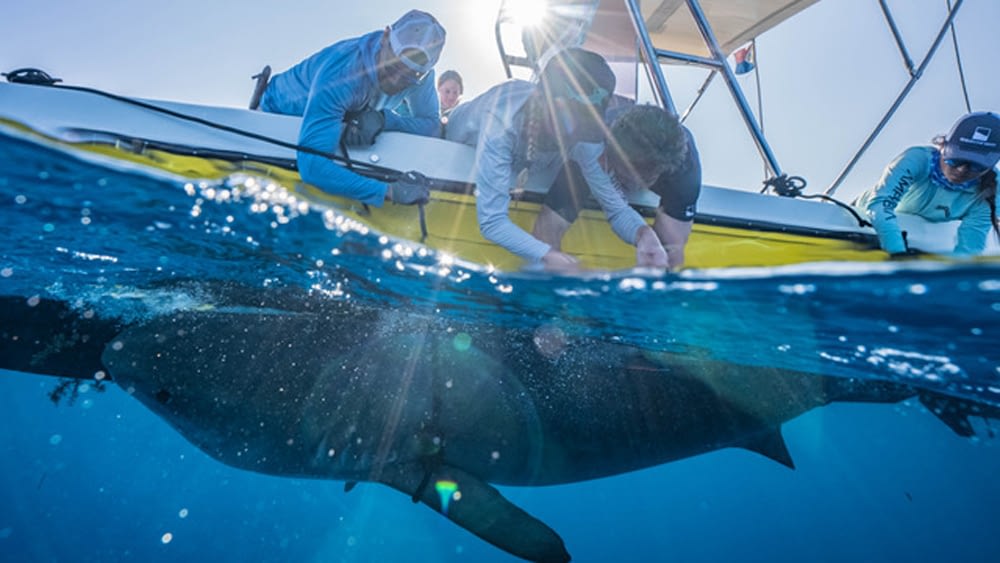 In April 2021 members from the Nature Foundation St. Maarten, the Dutch Caribbean Nature Alliance (DCNA), the Saba Conservation Foundation (SCF), and Beneath the Waves conducted multiple ‘scientific firsts’ as part of the “Shark Shakedown” project. The research expedition was a part of a wider research project into tiger sharks in the region funded by World Wide Fund for Nature (WWF-NL) through the Biodiversity Funds and the Dutch National Postcode Lottery. The researchers tagged eleven sharks, including for the first time a female pregnant tiger and endangered Caribbean reef shark in the Dutch Caribbean. The data will provide vital information for conservation strategies not only in St. Maarten, but for the wider Caribbean.

Participants received hands-on training with experts from Beneath the Waves in preparation for the upcoming expedition to the Saba Bank in August 2021. The goal of this upcoming expedition is to determine whether the Saba Bank is a breeding area for tiger sharks in the Eastern Caribbean. The high-definition ultrasound technology the team used was created by E. I. Medical Imaging and pioneered by collaborator Dr. James Sulikowski, of Arizona State University. This technology has successfully been used to identify maturity state and the stage of pregnancy in various shark species, a first for shark science in the region.

The scientists successfully confirmed early pregnancy stage in a large female tiger shark, as well as placed a satellite tag on the shark during the workup process. Using satellite tracking over the next few months, the scientists hope to confirm evidence of Sint Maarten being a breeding location for these globally threatened animals. In another shark tagging ‘first’, Beneath the Waves’ Chief Scientist, Dr. Austin Gallagher, placed the first camera tag on a tiger shark in the Dutch Caribbean. The team successfully recovered the camera package during the expedition, and the animal has already shown promising results regarding shark behavior in the region.

Both the satellite tag and camera tag have shown that these tiger sharks prefer to travel in the area between St. Maarten and St. Barths; however, these are only the first detections. No assumptions can be made yet regarding the movement of these animals.

The information gained from this research will provide a better understanding of the importance of both the status of sharks in Sint Maarten’s territorial waters and in the Yarari Sanctuary and the role these ecosystems play in the life-cycle of tiger sharks in the wider Caribbean region. Tiger sharks are currently categorized as Near-Threatened by the International Union for Conservation of Nature while Caribbean reef sharks have very recently been upgraded to Endangered. Sharks play key roles in maintaining the balance within local and regional marine ecosystems and maintaining biodiversity and therefore their protection is crucial. 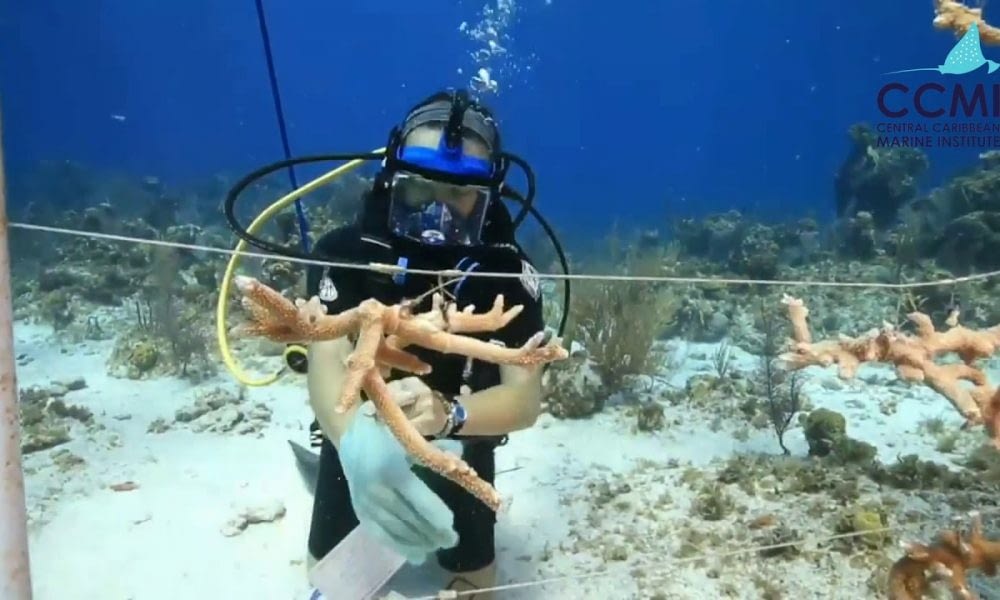 The Central Caribbean Marine Institute are launching their Reefs Go Live 2021 series with two special events discussing how the COVID19 pandemic has affected the reefs of the Cayman Islands.

The oceans have been quiet in the Cayman Islands, due to the border closures resulting from the Covid-19 pandemic. Dr Gretchen Goodbody-Gringley and the CCMI team have been studying how the quiet oceans have impacted fish populations, creating important insight into how we can manage coral ecosystem health.

Join the CCMI team to learn more at these two online events:

National Gallery of the Cayman Islands

Register for online webinar or get tickets by clicking here.

For details on future Reef Go Lives events and to learn more about the work of the CCMI visit their website by clicking here.

Sea Turtles rescued in Grenada during clean up

Diving with Sharks off Cat Island in The Bahamas (Watch Video)